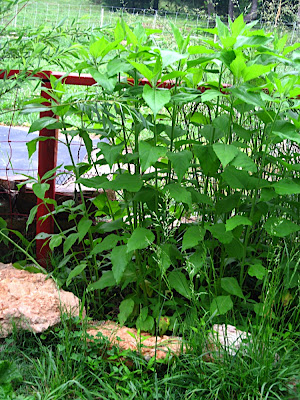 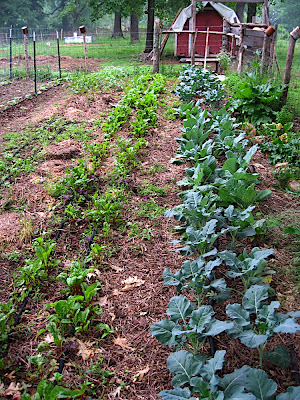 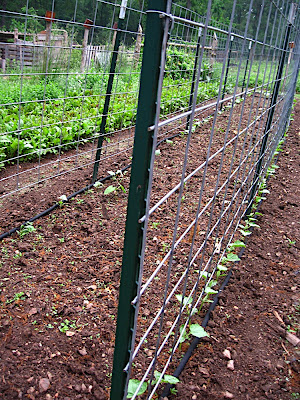 tomatoes coming to the front 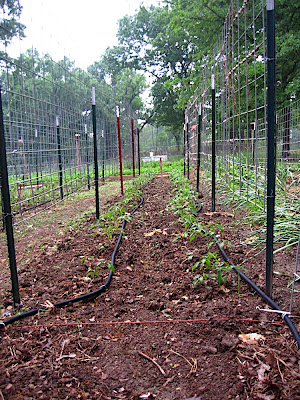 tabitha's hive just waking up. we will put the new hive bottoms on very soon. 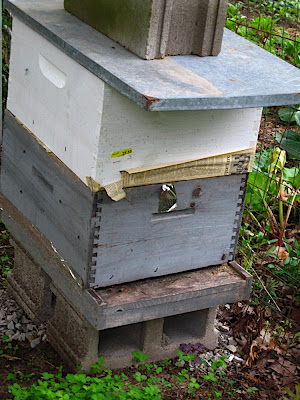 this is the "not-lot". i brush hogged it and we set up a perimeter electric fence for the cows to graze in down. most of the electric fence isn't really shown. it is just a two strand step in style. the cows really appreciate it. 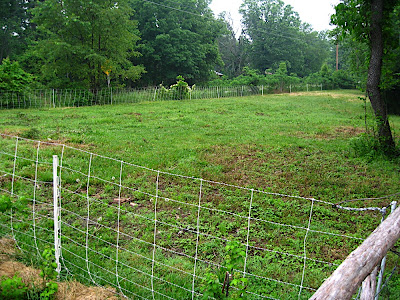 the asparagus let to grow out. we'll need to weed, amend and mulch it today. 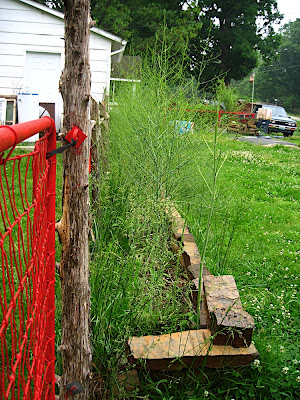 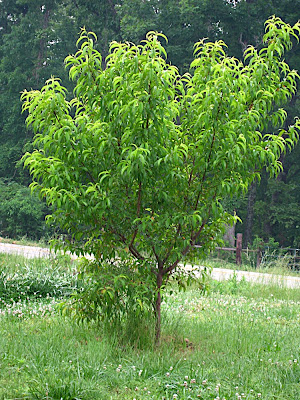 peaches are so tasty 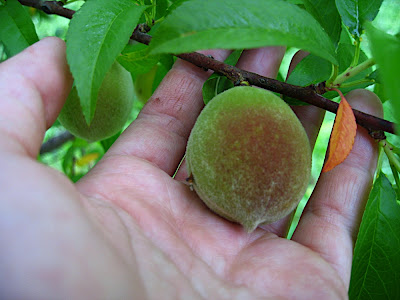 one of the kittens 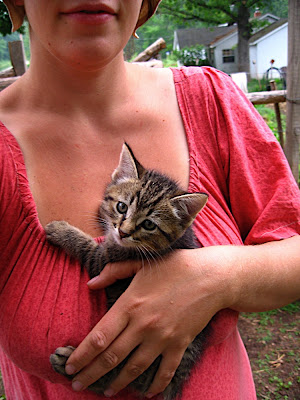 hermoine is teaching them to be real farm cats. they are already hunting and fighting over the carcass of the moles and stuff. 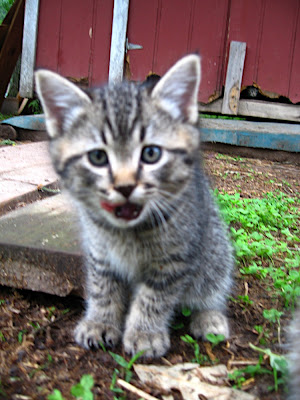 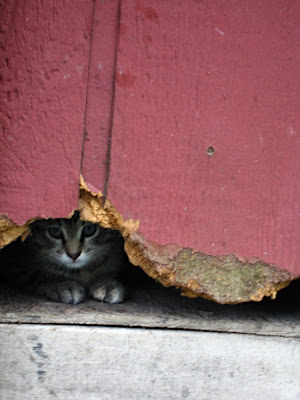 did you say hello? 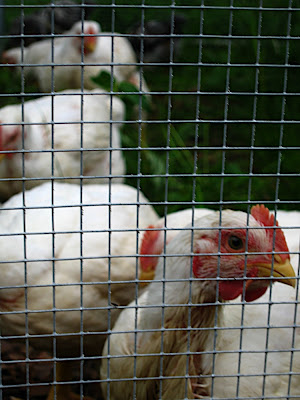 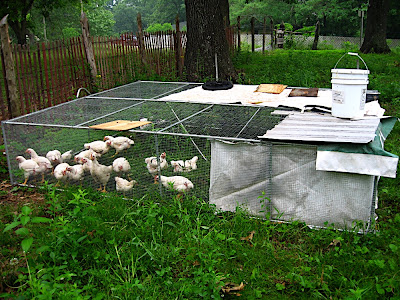 boca is back. we are going to feed her out and eat her. boca burgers;) 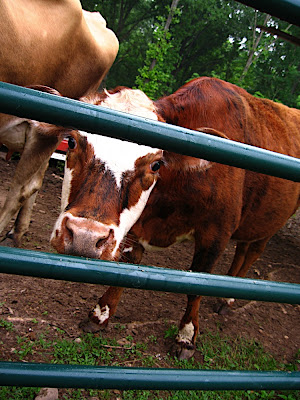 rory is officially pregnant with a show-bull semen. hooray 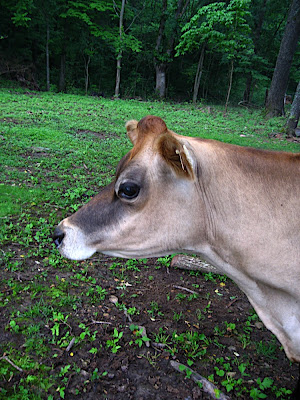 nimue is due in september 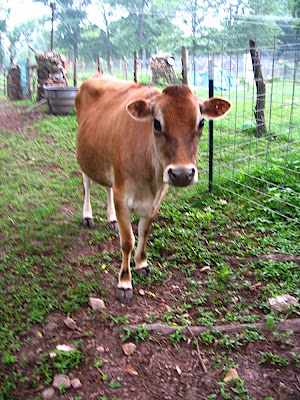 it's all looking wonderful! the artichokes seem to have settled in nicely!

how big are the not lots?

it all looks so happy! yum!

I can't keep up with all of your work. I'm exhausted just from reading about your garden!

oh karl, it all looks awesome!! you are such an inspiration! good job my friend..:)

I just love farm pictures!! They are the best!

Oh! I've only just discovered your blog but I love it, and will drop by regularly from now on! Looks as though you're doing really well on your farm and I wish you all the best. Thank you for sharing :-)